On August 17, 2012 Rimsha Masih, a Christian girl was arrested for Blasphemy in Islamabad, Pakistan. Rimsha was said to be carrying burnt pages of the holy Quran in a plastic bag by her accuser Malik Ammad.

According to the family the news of burning pages were given over the loud speakers in all the nearby mosques, which caused an up roar with the local Muslims, 1500 angry Muslims gathered to beat and set fire to Rimsha Masih and her family along with all the Christians of that village. The Christians in the village learned of this news and were able to flee the area to save their lives. During this time the police came and arrested Rimsha Masih and her whole family.

After the intervention of  Dr Paul Bhatti who was a former federal Minister of National Harmony and Minorities Affairs. He served as Minister under the government of President of PakistanAsif Ali Zardari. 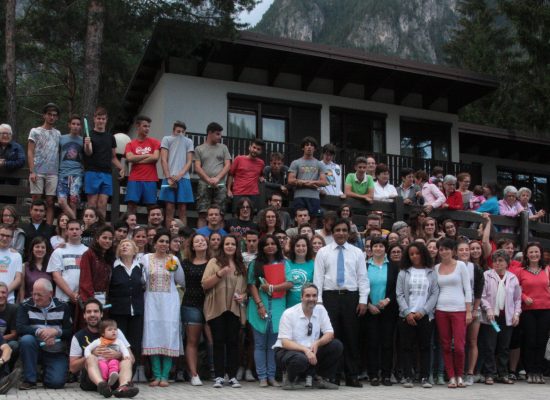 The education and cultural exchange is one of the essential key to promote peace...