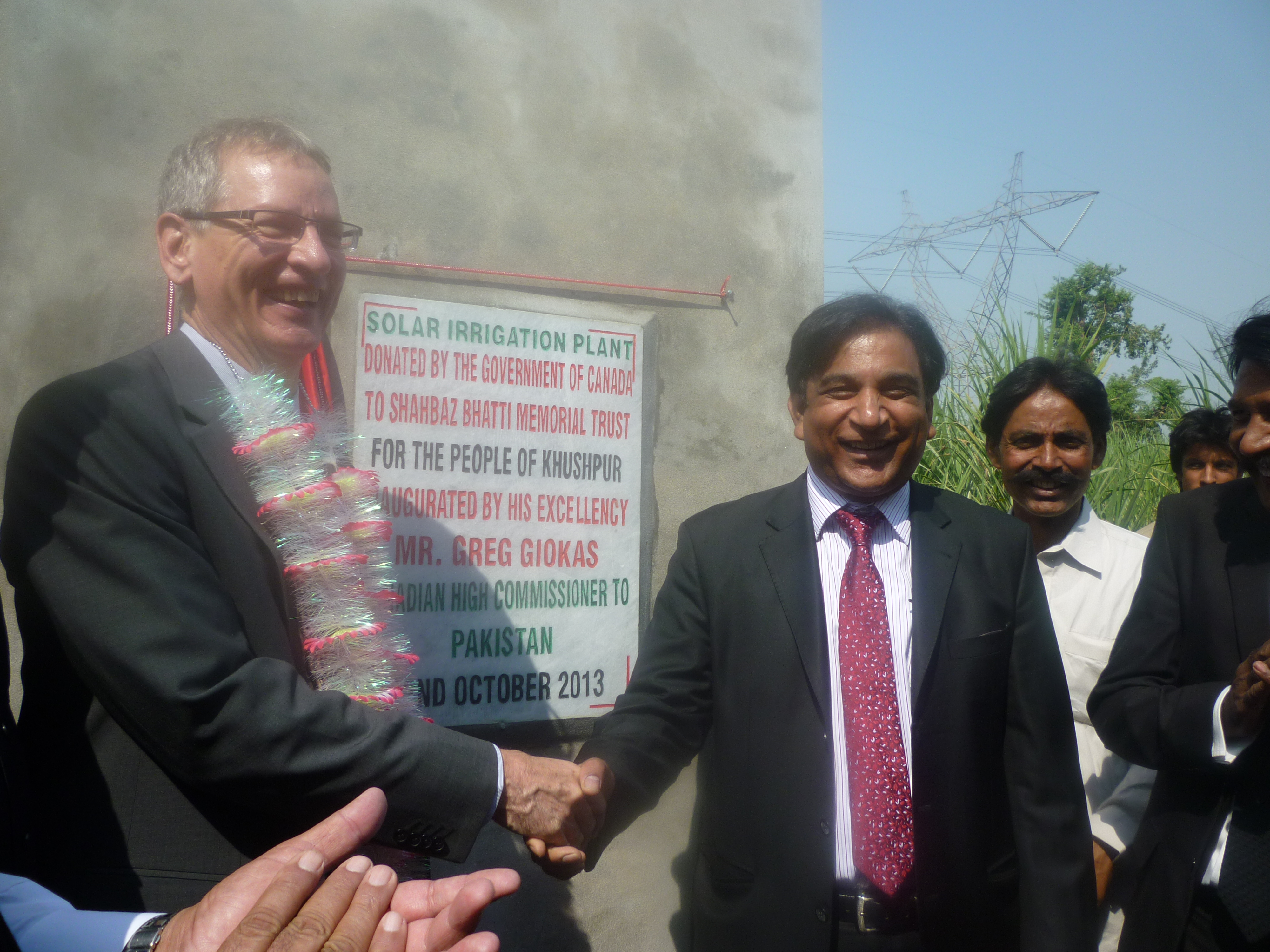 This plant is established near the village of Khushpur. This is a village about 10, 000 population where 90% of people’s main source of income is agriculture. With the time the land became arid and salty with great short of water. Therefore, almost 70% land became infertile.To increase the quantity of existing water which was very less. A project to plant tube well run by solar energy was introduced. This project is bringing significant changes in the life of people. 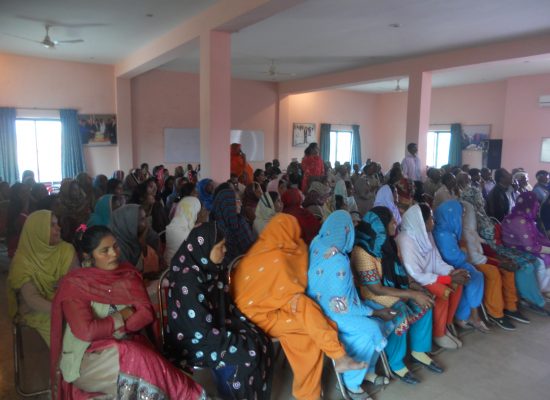 Seminars in village of Khushpur for women’s right 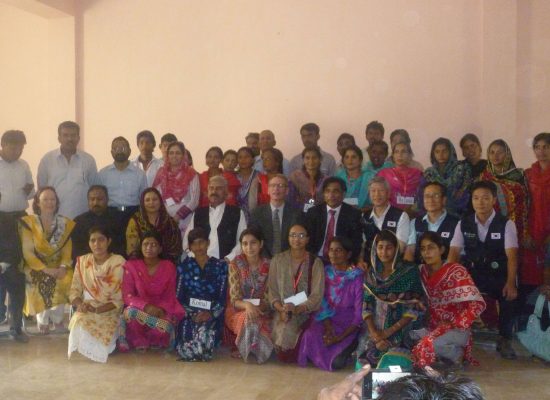 Pakistan is a country with 200 million populations. Its illiteracy rate is more than...