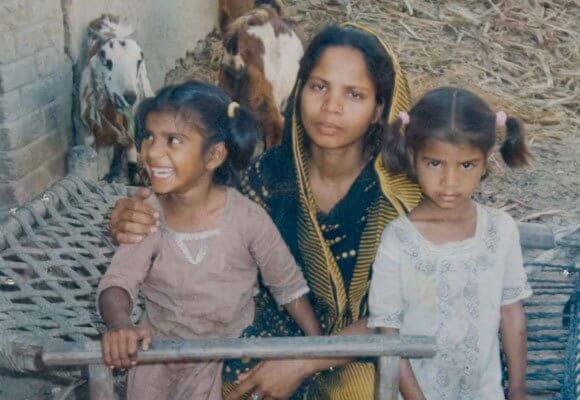 Asia Bibi, a mother of five, has been in prison since 2009 for a charge of blasphemy. Sentenced to death, it is now awaiting retrial. Of his case interested Punjab Governor Salmaan Taseer, a Muslim, and the Minister for Minorities Shahbaz Bhatti, a Christian, who defended the woman and for that lost their lives. The case is still open after six years. 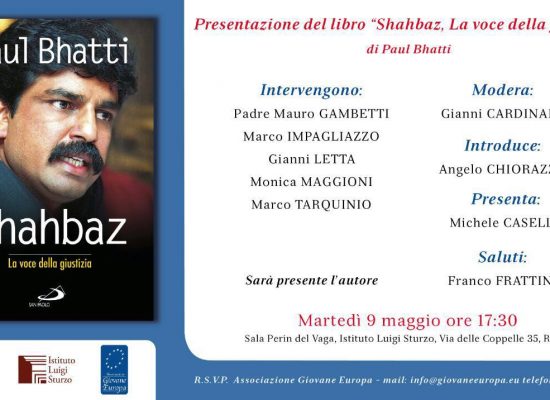