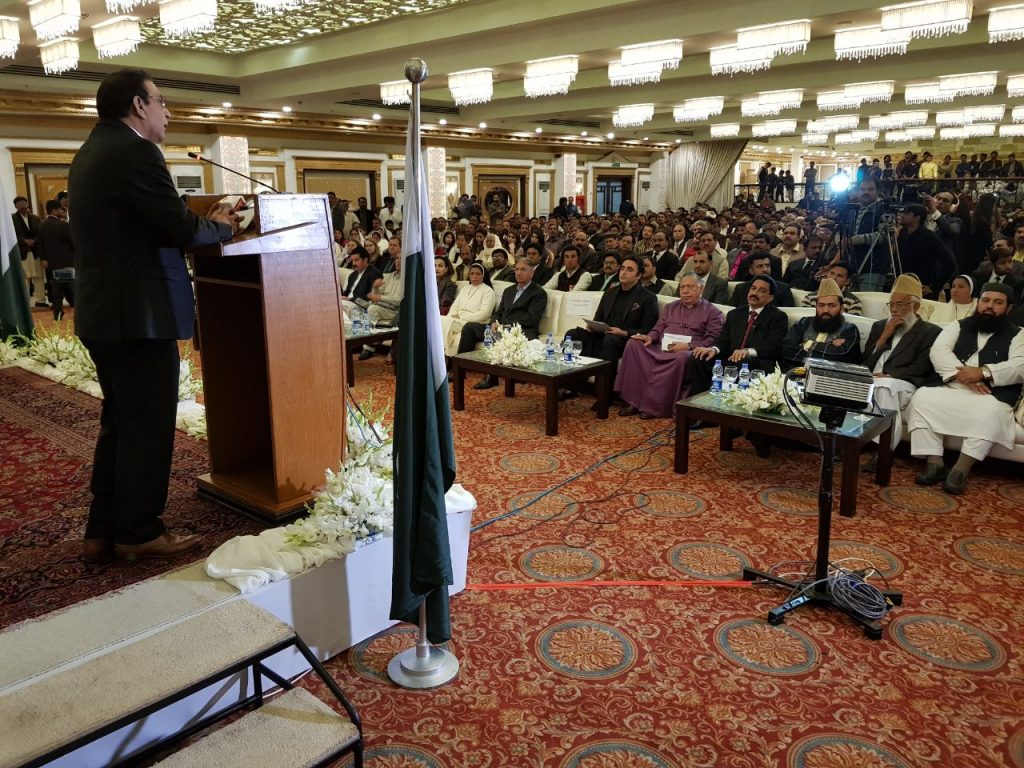 Bilawal Bhutto Zardari, son of the former Prime Minister of Pakistan brutally murdered on 27th of December 2007, made a speech in memory of Shahbaz Bhatti, the beloved Federal Minister, on the Anniversary of his Martyrdom, during a meeting in an Islabamad hotel on 2nd of March.

Text of Speech of Chairman Pakistan Peoples Party Bilawal Bhutto Zardari at a Reference organized by All Pakistan Minorities Alliance (APMA) on the 7th Martyrdom Anniversary of Shahbaz Bhatti at an Islamabad hotel on Friday evening, March 2, 2018.

Anniversary of Shahbaz death
Towards harmony – Seminaries in march 2020 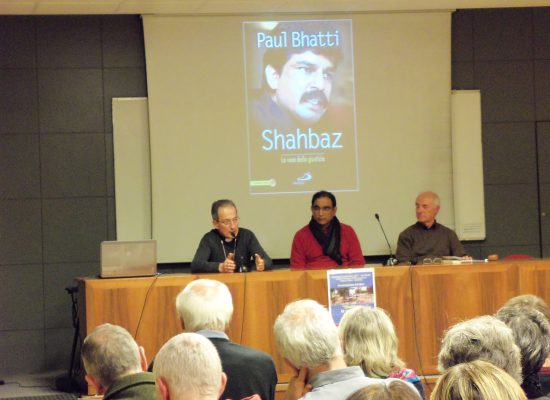 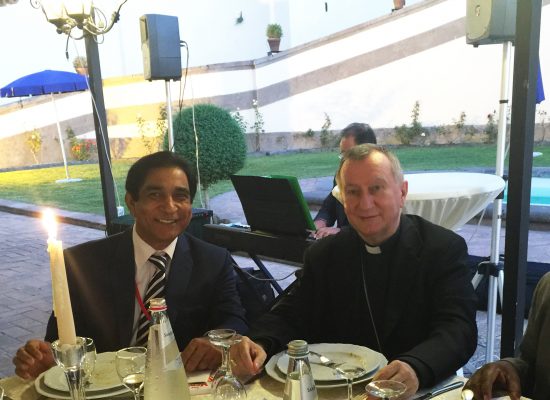